External contractors carry out all of our construction, horticulture and waste management work.

When the Municipality was established in 1982, it was always intended that the appointment of the Administrator would be only interim, as a prelude to a possible future elected Council. At the time, it was envisaged that the town would have grown to a population in the vicinity of 9,000. In these circumstances, it was thought that there would be enough population to financially sustain a fully independent operation that could be effectively self-sufficient. As it currently stands it is unlikely that this initial prediction will, in the short to medium term, be reached.

The facilities and infrastructure in Roxby Downs are of high quality and the envy of most other towns. The Council operates a wide range of municipal services including roads, streets, footpaths, parks and gardens and waste management.

In 2016, a Governance Review was undertaken by an esteemed panel in partnership with the State Government. A list of short, medium and long terms recommendations were made and some recommendations have now been implemented. 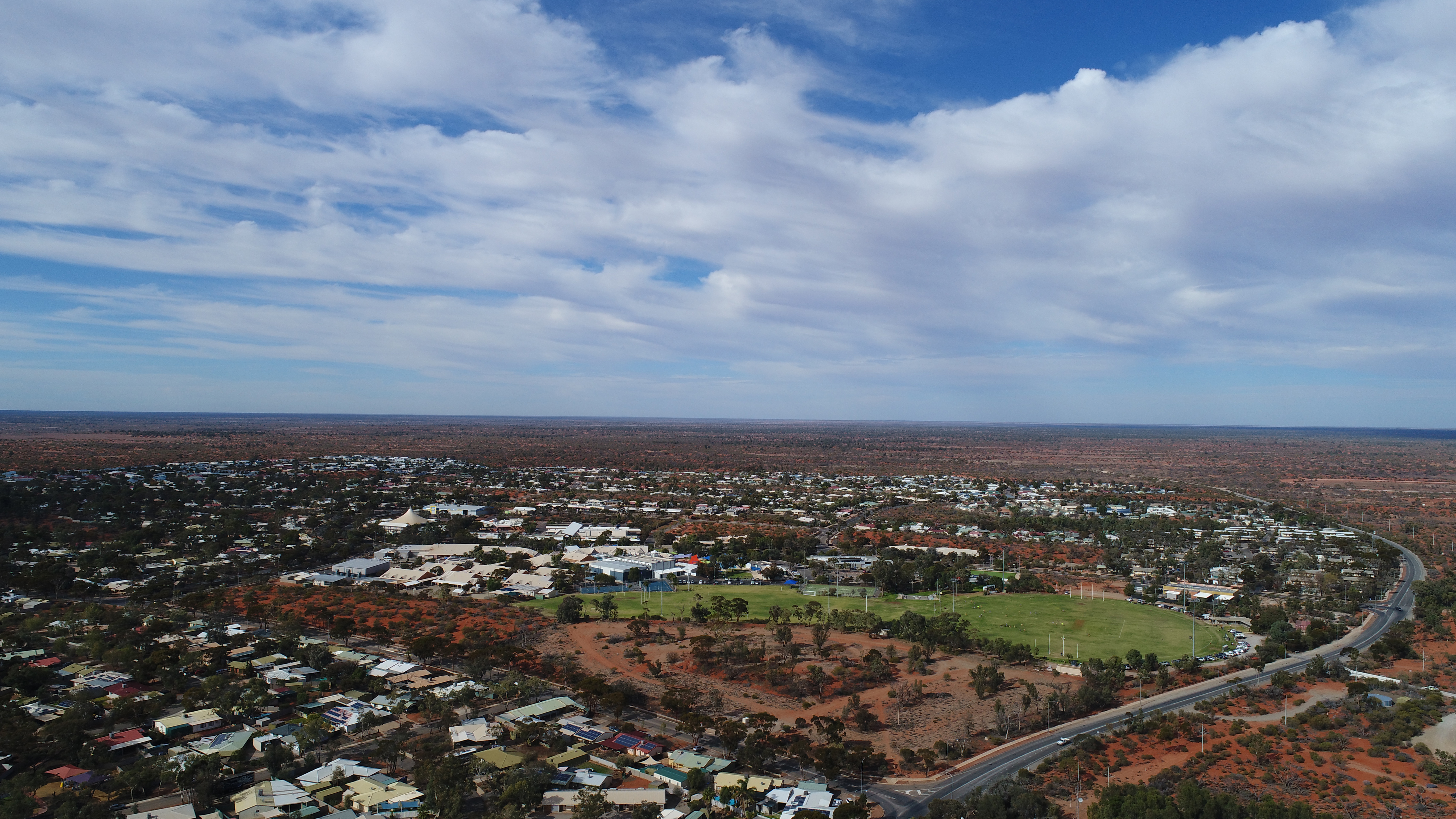